Why are STDs rising in older people?

Most of us tend to think about sexually transmitted infections as something that only affects younger people. Did you know that STDs are on the increase in every age group in the UK, with a bigger rise in older people? This might surprise you but there are many reasons as to why this is occurring.

The two diseases that saw the biggest rise in the older generation were chlamydia and gonorrhea. The infections are still only affecting a very small percentage of the aging population, however, upward trends can lead to significant snowballing if the problems aren’t addressed. Why are more older people contracting sexually transmitted infections? 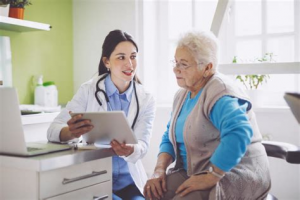 Whilst divorce rates are on the decline, the amount of divorces are on the rise in older age groups and this means that people are seeking new relationships later on in life. As well as divorce, when older people are bereaved they then might embark on new relationships. And you might well think that as people get older, they have less sex but you might be surprised to learn that 80% of people aged between 50 and 90 are sexually active.

Many older people who have been through a divorce or bereavement and started a new relationship think that they don’t need to use protection during sex. This can be because they associate infection with younger people or because there is little risk of pregnancy, protection doesn’t seem required.

The rise in dating sites and apps is making it far easier for older people to set up casual dates and for many, at this point in their lives, they feel more freedom with their sexuality and it could be the first time they have had casual sex or multiple partners. These are the reasons why public health officials are concerned about the upward trend in STDs in this age group. 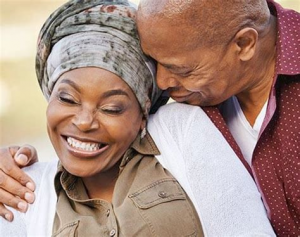