App Indexing: Good News If You’re Willing to Embrace It

App indexing was introduced over two years ago by Google in an attempt to enhance its mobile capabilities and enable in-app content to become more searchable alongside traditional websites.

In many ways it has resulted in a serious SEO shake-up, putting sites and apps in direct competition with one another. And with most searches now taking place on mobile devices, this is a trend that site owners cannot afford to ignore.

Things got even more complicated in late 2015 when Google announced that it was starting to index app content that is not also available on an existing website. But how can businesses leverage this approach, and what are the benefits of embracing app indexing? 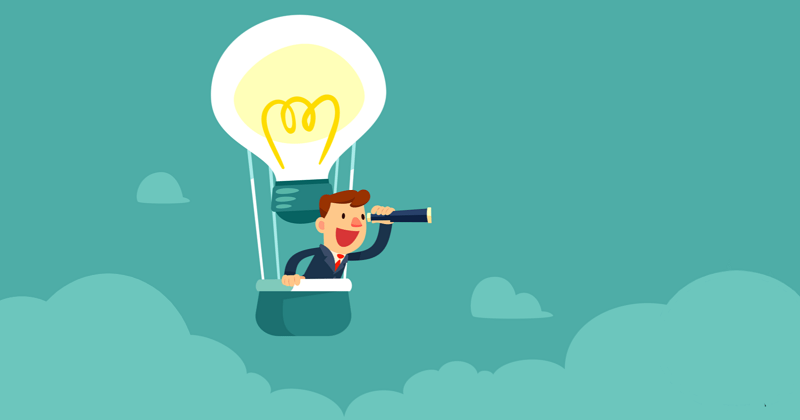 Google has made it possible to index app content and thus allow users to search for it on their mobile devices for one good reason: it means that people are willing to use its engine to discover apps rather than heading elsewhere for their information.

The knock-on impact for businesses with both websites and mobile apps in their digital portfolios is that the development of these two previously separate elements must now occur in close proximity. And seeking a website design company that can help with this process is a good idea.

App indexing essentially means that there is an incentive to apply the same principles of optimization to in-app content as you would to web-based content since apps are finally being put under the same scrutiny by Google’s algorithms.

With the help of website design agency specialists, making quality content for your app will be simpler. And you could boost your visibility on Google’s SERPs if both your site and app appear on the first page together.

While you may not have an app or feel that there is no need to pay attention to the quality of the content that your app contains because it has a tiny user base, the reality of app indexing is that you cannot afford to remain ignorant of how modern search works. And apps are becoming a big part of that.

Google even made it easy for users to install apps directly from its SERPs in the past month, pulling the web and apps closer than ever. And this is good news for those that embrace app indexing-oriented optimization.