The 15 types of women according to their personality and character

Personality is a psychological structure that encompasses a series of very specific behavioral and relational thoughts and patterns. Each of us has his own. Character is a similar concept, but it has a more cultural (or learning) component. We share types of women according to their personality and character.

In this article we will know the 15 types of women according to their personality and character: we will analyze their characteristics, as well as strengths and weaknesses. There are more types, but here we have collected the most representative and frequent.

15 types of women (according to their personality and character)

While personality is a grouping of characteristics that arises from genetic, environmental and relational factors (and their interaction), the character has a more cultural etiology (acquired through learning). The combination of these two elements gives rise to different types of personality and character.

Logically, a woman can present more than one type of personality and character, although it is generally only one that predominates. On the other hand, that it belongs to one type or another does not imply that all its “requirements” or defining characteristics are necessarily fulfilled, since personality, after all, is not something “white or black”.

Without further ado, we will meet the 15 types of women according to their personality and character and other characteristics.

The first of the types of women according to their personality and character that we are going to define are analytical women. These are thoughtful women, who analyze reality in a detailed way; they look at the details, draw conclusions from them (and after a thoughtful reflection) and think long before acting.

In addition, they are generally able to manage emotions very adequately, using logic and reason and not letting emotions influence their decision making too much. 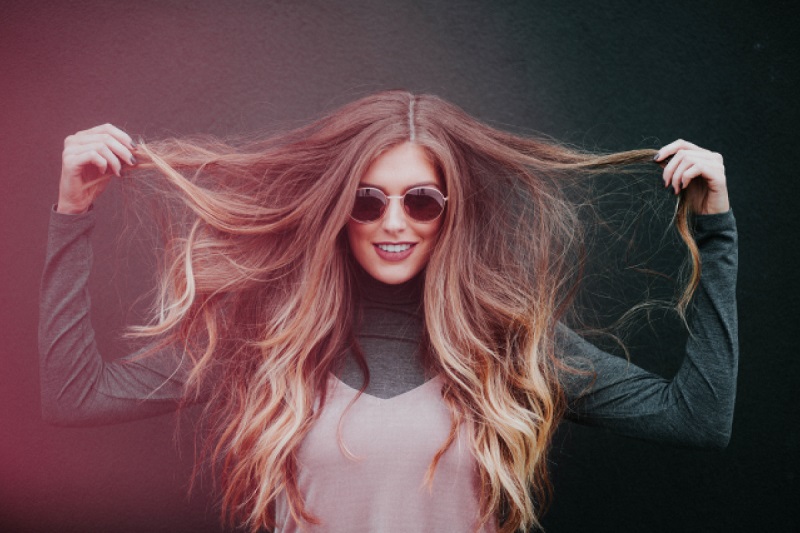 A little as antagonistic of the opposite type, we find impulsive women. This type of woman has a marked impulsiveness trait; Thus, it is easier for them to get carried away by the emotion when it comes to acting (it is harder for them to “keep a cool head). Thus, the use of reason and meditation (reflection) is further from their daily practice.

The positive part of this type of woman is that they act from the heart; The negative part is that they can make mistakes more frequently, due to their impulsivity. 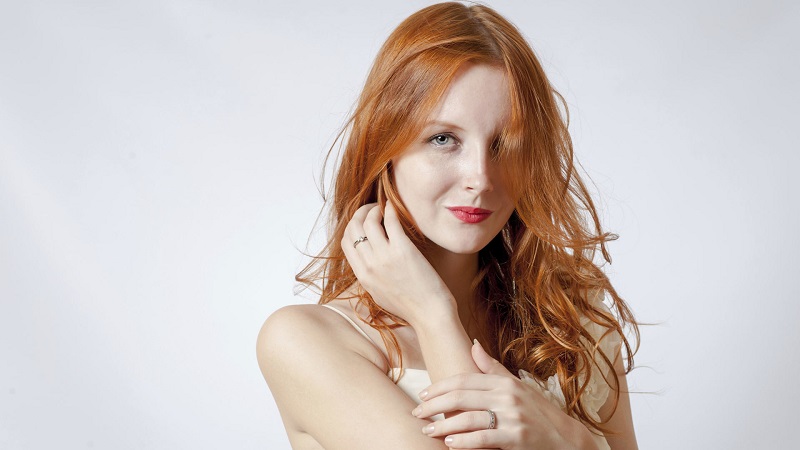 The next of the types of women according to their personality and character is the passionate woman. This type of woman feels a passion for many things, and she expresses it openly. They are people in love, with great enthusiasm for things, enthusiastic and quite outgoing (although it doesn’t have to).

His personality type is rather overwhelming; They also show a lot of energy to make plans, and they have many ideas (they are creative). 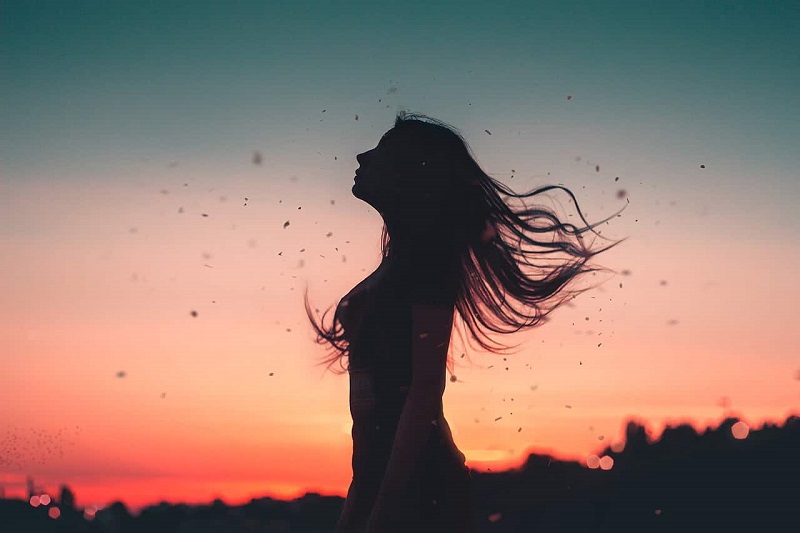 Another typology of personality and character is that which has as a defining feature spirituality. These types of women are thoughtful and deep women. They act and decide a lot by intuition. Their values ​​are usually sincerity and faith; they focus more on the interior than the exterior and usually enjoy solitude a lot.

Another type of women according to her personality and character is the creative woman. These women are characterized by their great creativity and originality when creating, thinking and acting. In addition, they have a great facility to attend to more than one stimulus at a time (divided attention). On the other hand, they are women observers, who look at the details and who also have great sensitivity.

Reserved women are rather shy or introverted (although not always); they are characterized, moreover, because they do not like to explain their affairs to anyone. That is why they do it in a timely manner and to people of great confidence.

In this sense, they are discreet. In addition, they find it difficult to express what they feel in public; on many occasions, they prefer to “keep” the feelings for themselves and express them in solitude. 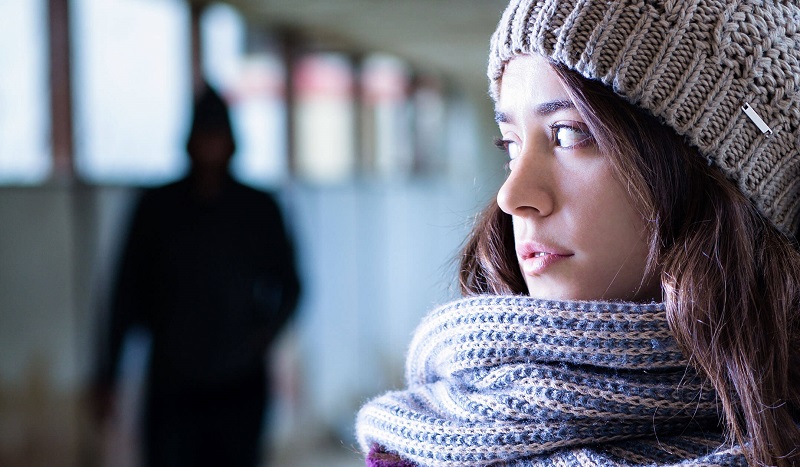 Self-confident women tend to stand out for having a strong and very defined personality. They are not easily influenced by the opinions of others; In this sense, they tend to vehemently maintain their positions (which can lead them to be a bit rigid or inflexible).

However, as a positive aspect, they are very persistent women who also do not need the approval of others to do what they want.

As an antagonistic typology to the previous one, we find these. Insecure women are thus quite the opposite; they are shyer and have a hard time defending their own opinion. Many times they need others to approve their actions or their decisions. They can be dependent and more vulnerable.

Very similar to passionate women, although not at all, we find another type of woman according to her personality and character: the sensitive type. Sensitive women are observant and empathetic; they are able to appreciate the details, and quickly empathize with people.

They get excited easily and can have a special gift when creating: for example poems, art (for example painting, drawing …), etc.

Obsessive women tend to have marked routines and rituals; They want to have everything under control, and therefore they act and plan well in advance. Any unforeseen event can cause them discomfort or discomfort.

On the other hand, they are likely to worry excessively of small mishaps from day today. Things go around a lot, sometimes entering into dynamics of “loop” thinking. They are usually perfectionists and very neat.

Outgoing women easily express what they feel, need and want. They don’t have trouble talking to new people, and they like to make new friends. They are open and talkative to others. They can have a point of impulsivity and marked energy.

This typology of personality and character is characterized by a high degree of apathy. Apathy implies demotivation when it comes to doing things. That is to say, they are women with little initiative, who tire quickly of things and have a hard time acting.

They have a few ideas and interests. They can show difficulties in relating to others and are usually rather closed or introverted, passive and lazy.

Loyal women often follow the rules vehemently. They are sincere and brave women. Their loyalty makes people trust them a lot. On the other hand, they also “demand” in others the sincerity they offer. They are honest and honest people, who express what they feel transparent.

The last of the types of women according to their personality and character that we propose is the peaceful type. This type of woman tries to avoid conflicts and seek dialogue and cooperation. That is why they are good women mediators, serene and calm. In addition, they tend to have high empathy.