If you love horror movies and also now you have enough time to watch them, you should know that Netflix offers you a large catalog of options so that during this quarantine you do not spend boring moments and, on the contrary, have fun in the company of your brothers or sisters. you alone.

I leave you the best options that yes or yes you must see and that will surely take your sleep away, but that will serve as a distraction and, in addition, it is a way to bring Halloween forward in 2020. 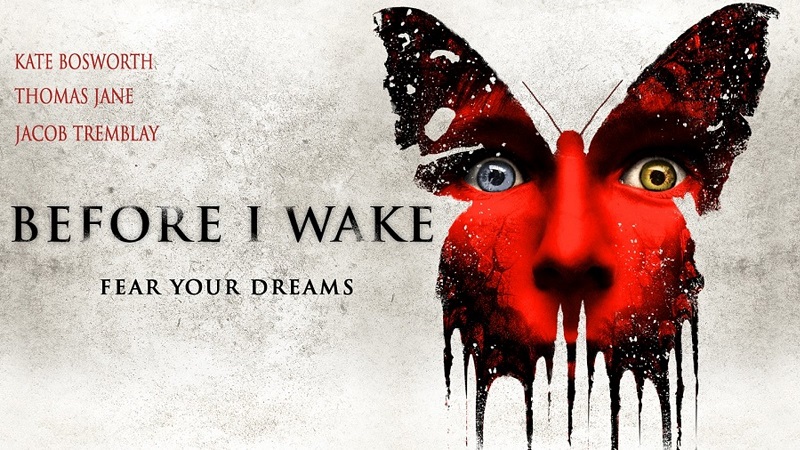 The simple fact that a child is in the cast is already scary, because as we know the films in which infants participate are always more terrifying, and in this case, it is because a couple receives a small child in their home who is to be more than just an innocent child.

A group of people desperate for various situations in their lives decide to go to a man who promises to give them a large amount of money if they are winners in a game that not everyone will come out safe and sound.

A marriage with three children begins to experience paranormal events since one of the children suffers an accident and ends in a coma. It is one of the few horror movies that will make you believe that this could really happen to you at any moment. 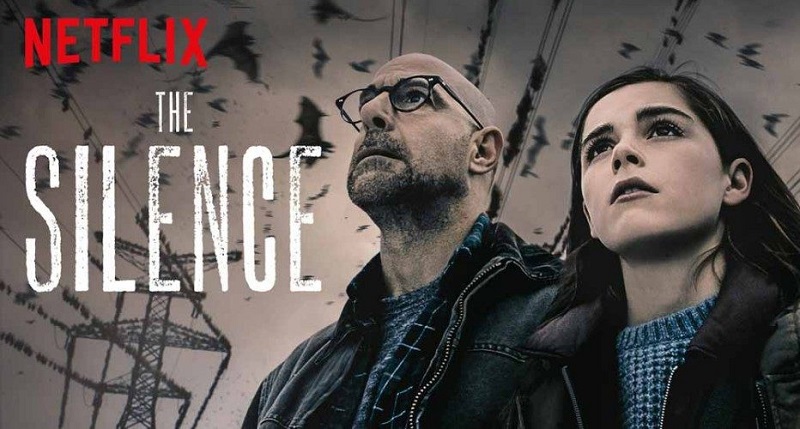 Netflix always has hidden gems within its entire catalog, and this is one of them, as it presents us with an apocalyptic world in which creatures end everything that makes noise.

Not many movies are made this way, but without a doubt, this is one of the best, no screamers surprising you, so you will really be fascinated when you begin to perceive that everything revolves around a normal family that begins to notice the presence of witches in your life.

Maybe you think it is a children’s movie, but if you have already seen it, you must admit that it causes fear and chills, but above all, a huge intrigue for everything Coraline lives in her new house.

A film of yesteryear for many of us, but we do not tire of seeing every opportunity we have. A group of friends goes on vacation and by strange events, they all die little by little in unpleasant and quite painful situations. 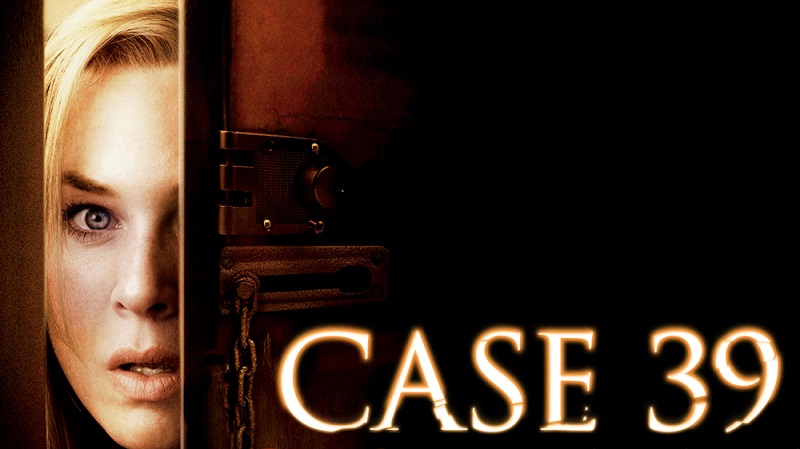 Sometimes wanting to start a family is not a good idea, and it is exactly what happened to Reneé Zellweger, who after adopting a little girl realizes that this is not as harmless and innocent as it seems. It is one of the best horror movies.

Movies that are inspired by real events always end up being harder and more complex to assimilate than the rest, and something like this happens with Hostal, as a group of friends goes on adventures to Europe but when one of them disappears they face different events. that will make them wish they had never taken that journey. 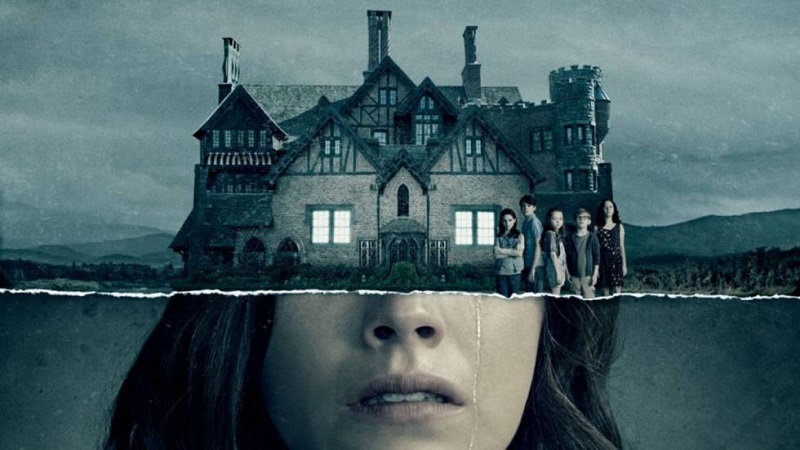 It is not a movie, it is a series of just 10 chapters that leave you with a very good taste when you finish it. But it also gives you scares that surely many movies promised but never fulfilled. You should definitely see it and also pay attention to detail. It is one of the best horror movies.

They say it is good for children to read a book instead of spending so much time in front of the television. But the protagonist of this movie most likely regrets that her little one decided to read the book that brought a demon to her house just by opening its pages.

She cannot hear or speak, she lives in the middle of the forest, alone, and a man comes to murder her. It will keep you on the edge of your bed, in suspense that not many films can give you. It is one of the best horror movies.

We must pay close attention to detail in this film, as there are clues that we must follow, in addition to what will keep us in suspense. On the other hand, the fact that Chris Hemsworth participates makes the terror that this film can instill in us more bearable.